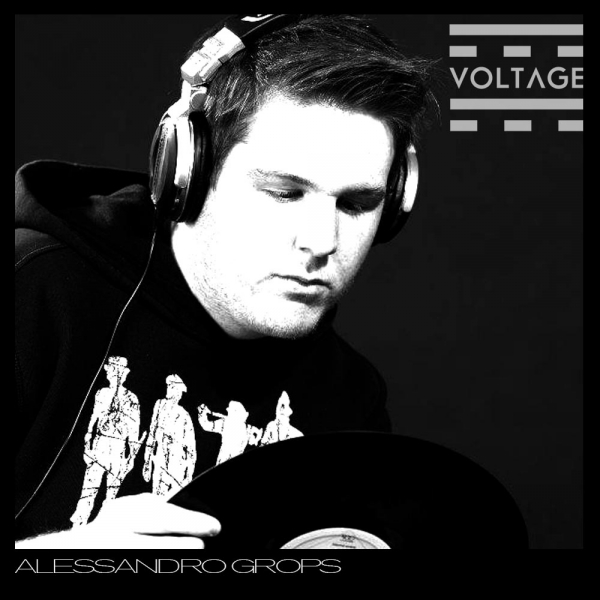 Alessandro Grops is an Italian artist that dedicated his musical career in creating dark and groovy music, destined to rock the floor!