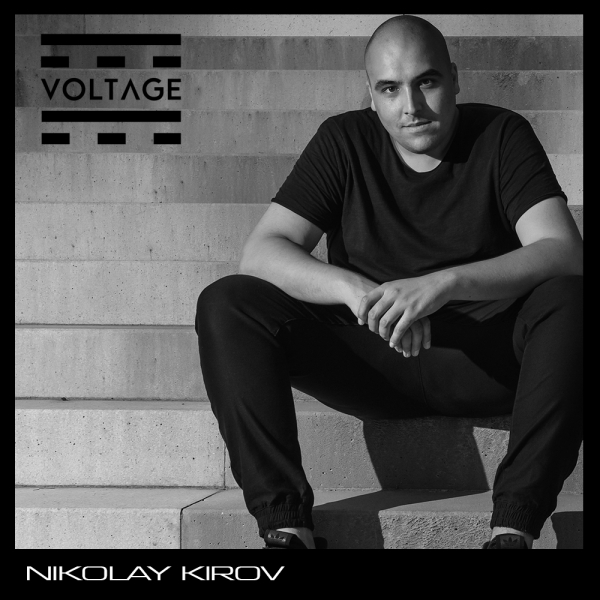 Nikolay hails from Sofia, the capital of the beautiful Bulgaria. Electronic music has influenced him since his early days, diverting between different genres like House, Jungle, Gabber, Hardcore and Drum & Bass during the years, his passion for playing and creating music was ignited by Techno. His production is quickly getting recognised, supported and released by renowned labels across the globe. Nikolay appears regularly in his home country, next to techno heavyweights and has played in all major clubs and festivals in Bulgaria, however his appearances don’t stop there, he can be heard playing regularly across Europe.