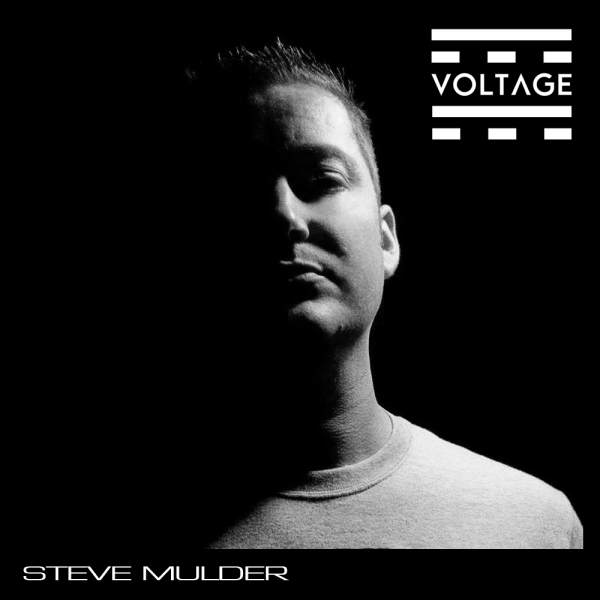 Steve Mulder is the one to watch out for in 2018. The talented, driven and focused dj / producer has shared the decks with some of the biggest and most respected names in the industry like Carl Cox, Sasha, Umek, Paul van Dyk, Christian Smith, Michel de Hey, Cristian Varela, Carlo Lio, Steve Rachmad, Dimitri, Monika Kruse, Secret Cinema to name a few.

As a producer, his continues efforts in the studio have paid off. Steve has been releasing numerous quality hits, which have received global support.

It goes without saying that Steve Mulder is spinning at all the hottest places around the world: Space – Ibiza, Womb – Tokyo, Matter – London, Sankeys – Manchester, Ministry Of Sound – London, Privilege – Ibiza, Escape – Amsterdam, Dance Valley to name a few.

In 2014 he launched his own label – Orange Recordings – with it being one of the most fast-rising imprints and within a few months have been established as one of the most respected labels at the moment. Artists like Carl Cox, Cristian Varela, Spartaque, Spektre, Rob Hes, Gabriel D’or & Bordoy, Peter Bailey, Richie Santana and of course Steve Mulder himself have already left their orange signature by providing top-quality productions. Orange is the new black as their fans say, and moreover Steve’s long successful history, still has long and bright future in front. Keep your eyes on him!