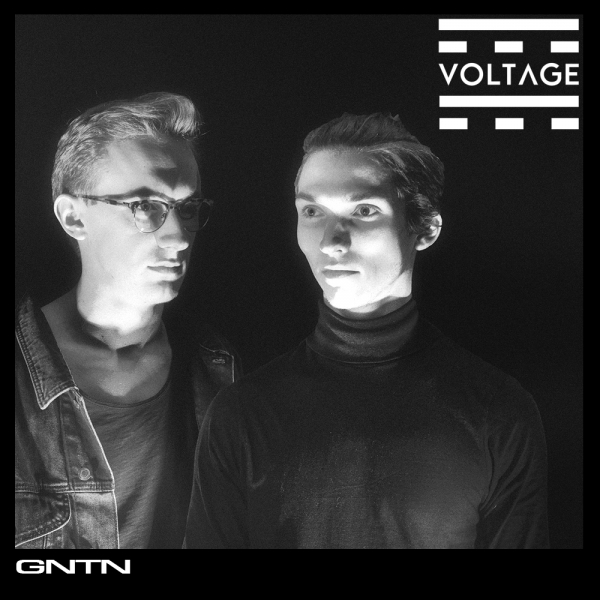 GNTN is an emerging DJ & Production techno duo from the Ruhr Area in Germany.

Marcel and Jan both growing up in the near of Dusseldorf decided to join forces in the beginning of 2014, when they realized their passion for music production and electronic music especially for melodic Techno influenced sounds. After securing sets in cities like Cologne, London or Dusseldorf they soon discovered their musical direction and found support from some of the biggest names of the scene, including: Felix Kröcher, Joseph Capriati and many more. Debuting in early 2014 with their release on Hotfingers Records, the guys quickly garnered the attention of major tastemakers and curators alike. This resulted in releases on labels like Selected Records, Endless Music, FAMILIA and many more. 2017 will be about establishing their brand as house-hold name in the scene.