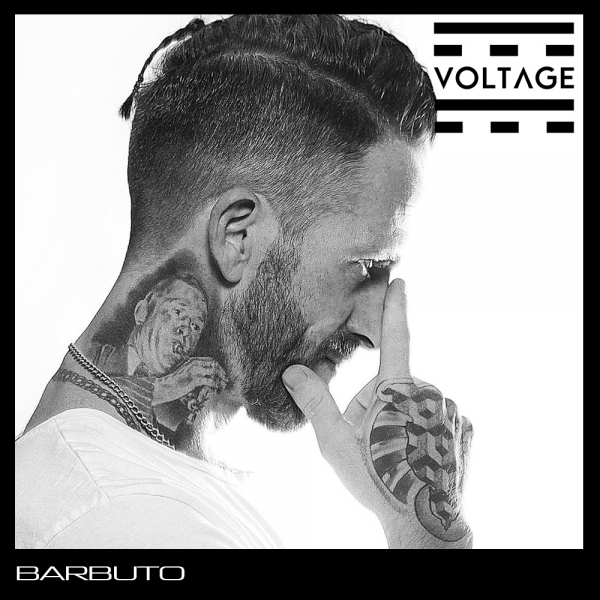 The location was Sydney, Australia. An influential member of the techno monarchy was born. His skill set and musical prowess would be discovered over 20 years later upon relocating to Austin, Texas. It was here, in the live music capital of the world, where industry protégé Christian Barbuto would fully realize his creative ability and duty to the underground.

It didn’t take long for Barbuto to righteously find his place at the forefront of Austin’s club circuit. One may say the stars had aligned with the opening of Kingdom Night Club, Barbuto found himself standing tall in the DJ booth, further refining his skills behind the decks. A venue that’s been touted by world class techno talent as one of the best clubs in the country to play, Kingdom Night Club is a techno arena and Barbuto is the undefeated champion.

His ever-evolving sound remains loyal to the dark, bass-hungry attributes of techno. Watch in awe as Barbuto's sets cast a spell upon the dance floor. Weaving crowds in and out between moments of deep, infectious groove to minimal modulation, he approaches each performance with intellect and vivacious energy. Keeping audiences transfixed for hours upon end, Barbuto sets the bar for all others to strive for.
This edge is exactly what has landed Barbuto on many of the industry’s prestigious imprints including Octopus, Transmit, Funk n' Deep, Phobiq and Natura Viva among others. He’s hypnotized the dance floors of WMC, The BPM Festival, CODA (Toronto), Avalon (Los Angeles), Space Miami, Tree House (Miami), The End Up (San Francisco), Spin (San Diego), Jet Lounge (Houston), Quality Control (Salt Lake City) and dozens of underground parties across North America.