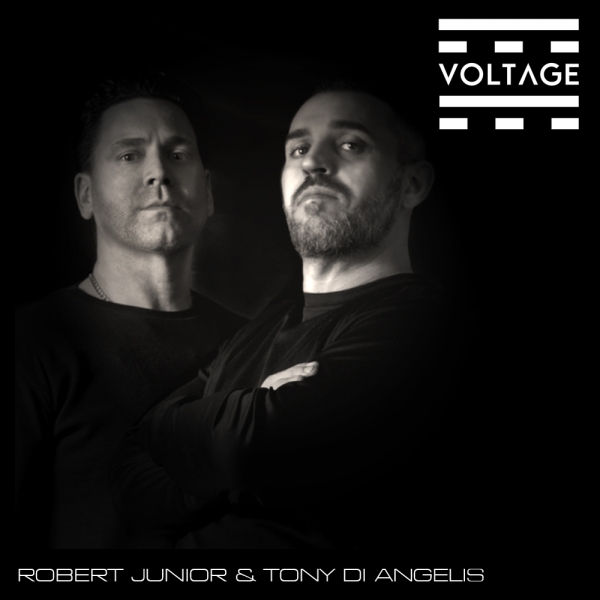 The Brooklyn natives  Robert Junior and Tony Di Angelis are no newcomers to the music scene having more than 25 years of production/Dj experience among them. They both held individual residencies in some of the biggest nightclubs in New York City, which include the world famous Palladium night club, The LimeLight, The Tunnel, and have played at countless other venues throughout their home town area. It wasn't until the fall of 2015, when they played a back to back set at their Tunnel reunion party that received such great feedback, they decided to team up to embark on a journey into production together. Thus far, the duo have  releases and remixes appearing on Black Kat, Electrified Minds, Sektor Records, Natura Viva and Nervous Records with so much more to come.