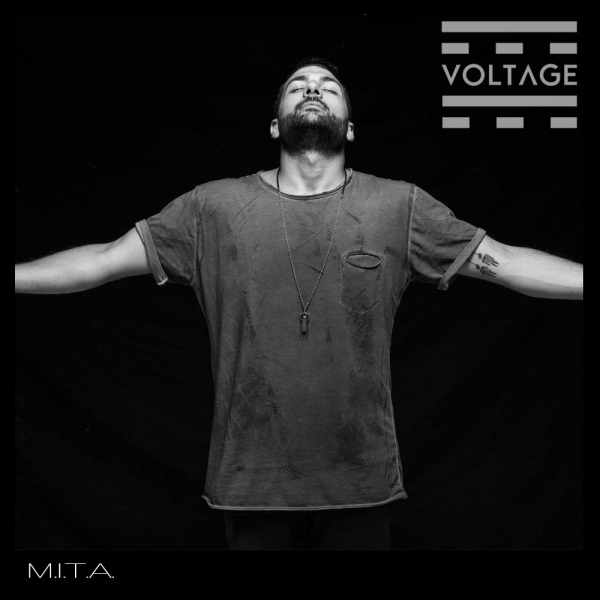 M.I.T.A.'s name has always been a synonym to pure techno groove.

Still young, M.I.T.A. released an ep on Phobiq, neapolitan label born from techno master Sasha Carassi.
From that point everything changed: in 2010 the young producer made a remix for “Polychromatic” and, after a while, he received remixes from worlwide known artists such as Audio Injection, Paul Mac and The Advent & Industryalizer just to name a few.
2014 is an awesome year: “Level Down” ep born in collaboration with techno guru The Advent, appeared on Mixmag magazine as top release of the month (December). Friendship with Cisco becomes stronger so both djs decided to come back in studio together. In 2015 M.I.T.A. assigned track to labels such as Elevate and Analytic Trail and he started a really nice collaboration with Lucas Freire, better known as Dj Lukas in the hard-techno scene. His works didn’t pass unnoticed and his tracks were played by Tim Xavier, Dj Emerson, Alan Fitzpatrick, Pig&Dan, Tomy DeClerque, Sian and Gary Beck to name a few.