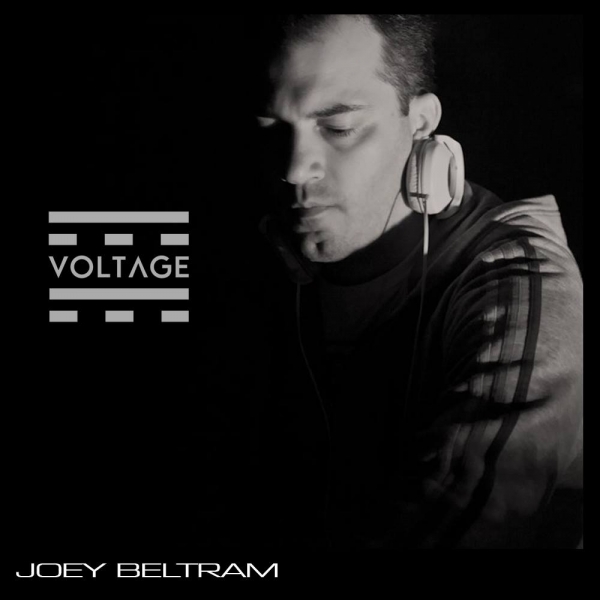 Joey Beltram is considered one of the pioneers and a legendary producer of Techno and House.

He was there at the very beginning and was one of the first truly international DJ's with productions on some of the most famous labels of that era, such as Nu Groove, Tresor, Warp, and R&S records.
In more recent years Joey Beltram has worked with and remixed artist's and DJ's such as Adam Beyer, Carl Cox, Umek, Oliver Huntemann, Marc Romboy and Steve Lawler.
His own productions on Drumcode, BUSH, 1605 Music and MB Electronic have shown he still has the magic touch in the studio.
Beltram has also headlined the the biggest Festivals and events worldwide including Nature One, Bonusz Festival, Awakenings, Rock-it open air, Coachella, BLOC, A Day at the Park, Full House Festival and Tomorrowland, Bangface and the legandary 'Glastonbury Festival' in the UK, to name a few.