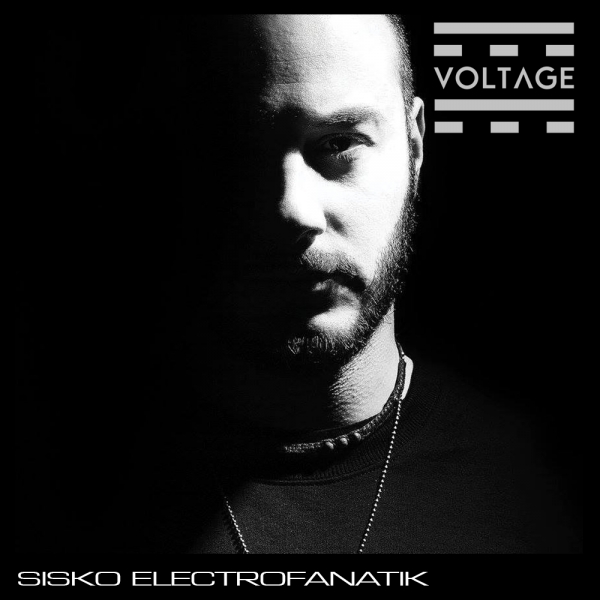 Francesco Fortuna, aka “Sisko Electrofanatik” was born in Rome. Since he was very young, he was attracted by dance music, and with time he developed a special interest in the various facets of house and electronic music. His passion for the electronic music pull him to express his ideas and musical selections.

So he started to work in some clubs of the Italian capital. His style in DJ sets was always surrounded with electronic sound, and that is how he was eventually tagged with the nick “Electrofanatik”. After a few years of doing gigs he started to feel the need to create a personal sound, so he began to produce and express his creativity in the current underground style. Hence the search of a label that supported his musical needs, and the meeting with
various producers that brought him to know Neurotraxx Recordings,becoming successively Label Manager and leading artist of the label.

In September 2013 he opened his label called “Gain Records” making use of numerous collaborations with leading artists in the underground scene, the first track of their debut label was Sisko entitled “Insatiable” comes in 5th position in the top 10 Techno Beatport, played and supported by Carl Cox, and two months ater “Cocaine” comes in 3rd place in the ranking of Beatport Techno chart and remains in the top for many weeks. even after “On” climbed the Beatport top 10 techno followed by remix of Dubspeeka. It also works with FM radio stations and streaming around the globe. .Today, he continues to produce and play with
dedication and passion with his very own unique “Electrofanatik style...