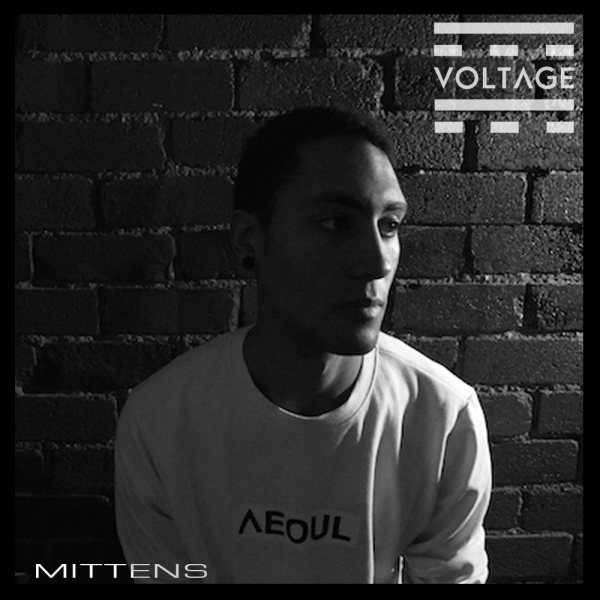 Mittens is the stage name for the producer and DJ, Miers Kanini-Parsons, who currently resides in Australia.

Originally hailing from South London, known for its rich musical history. Miers has been exposed to varying genres throughout his life thus far.
The love for house and techno only began recently in 2014 whilst playing small gigs in and around Melbourne. Prior this this he performed under the moniker "Arctic Fox".

Nevertheless the times changed and so did his perspective on his own self-expression, and he was drawn towards the heavier and melodic sounds of Techno.

Finding a love for the themes and soundscapes found within the various aspects of the genre.

With this in mind, his philosophy with his tracks has been to try and put the musicality back into the music. With influences from such people as Specialivery, Weska, Brede and Skober, his music aims to be progressive in a way that expresses his own opinions and views on the current state of the music industry as well as abstract themes such as the Urban Landscape and Philosophy.

Having played at events such as the Maitreya Festival, Burning Seed and Strawberry Fields in Australia and at club nights in Melbourne, this has all come to influence his overall sound