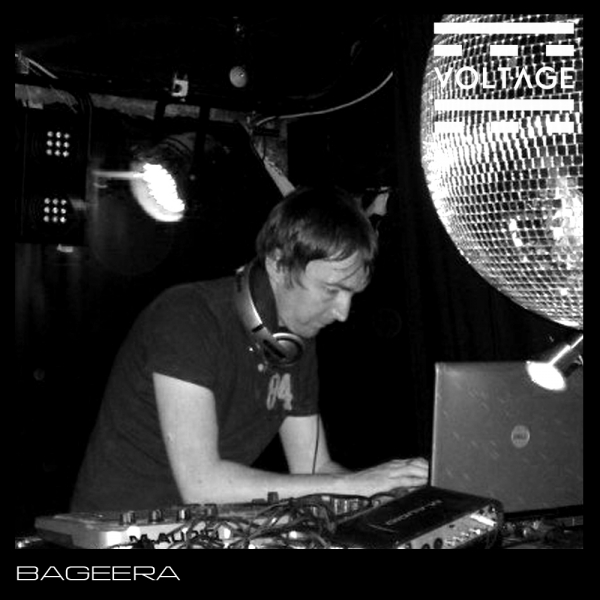 Bageera is a Scottish based house and techno artist who has a forward thinking grasp on the relevance of the moment whilst still retaining the essence of what he believes in.

Established back in a summer of love, grown out of frequenting luminary clubs such as Back2Basics, Orbit, Gatecrasher,Pressure,Fabric and many morebesides he decided that he would pursue his dream.
Since then Bageera has had an abundance of records released on so many top label including Phobiq, Bush, Renesanz, Selected, Nervous NYC, Jeton and future releases on some high class techno/house labels. Whilst constantly releasing on these top labels he has had the privilege of being played and supported by the likes of Carl Cox, Richie Hawtin, Dave Clarke, Laurent Garnier, Slam to name but a few.
Bageera is without doubt one of the hottest producer/dj's in his field and you can rest assured that you will be hearing a lot more of his own take on music very, very soon.