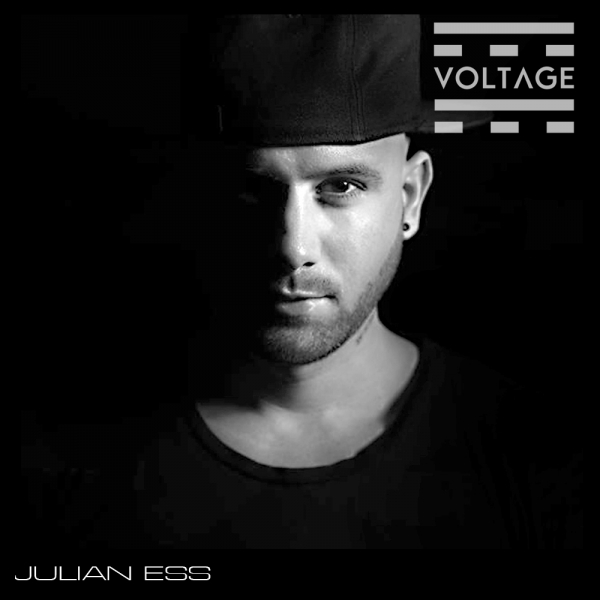 Julian Ess, is part of the upcoming generation of talented DJ's

In 2006, the Frenchie Julian Ess headed to Barcelona, the temple of Electronic Music.

Spending most of his time on the underground clubs, he discovered a passion for Techno.

Drawing influences from meetings with local scene legends, as Marco Carola or Loco Dice, he specialized in the Tech House style and, on his own, he improved his techniques on music production.

He began his career, playing in Spanish Costa Brava bars and night clubs. In 2013, he was appointed as resident DJ by the Eter group.

Professionalism, determination and greet feelings with his audience are his main attributes.
He collaborated with talented artists like Manuel De La Mare, Matt Sassari, Lucas M, Koshta, Vincenzo D’amico and others.

In 2015, his small jewel "FREQUENCIES" co-written with Luca M, on 303 lovers label, spent several weeks at the Beatport top.

Thanks to the quality of his work and to his experience, he shared the turntables with the greatest dj’s, like Oxia, Popof, Alan Fitzpatrick, Sasha Carassi, Paride Saraceni, Raul Mezcolanza, Andres Campos and many others.

Julian Ess, is part of the upcoming generation of talented dj’s. He makes dance and vibrate his growing audience, with his energetic sets of pure techno.